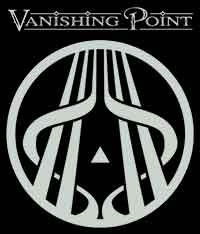 Hey everyone, finally we have some cool news for you all

Tickets are available now from www.destroyalllines.com/tours/vanishing-point
SEE YOU ALL ON THE ROAD NOVEMBER!!

Chris had a few words to say about the upcoming tour:

We released Dead Elysium last year not knowing that we would be delayed “ a little bit “ in regards to supporting the album, by the time we start this tour in November it will be just over a year since the album was released. It’s a little bit strange but as they say “better late than never.” We will be playing live for the first time songs from the Dead Elysium album as well as various songs from our previous albums, so it’s gonna be cool to have the new guys on the road with us after all this time. We look forward to seeing all our fans and hitting the road finally!! 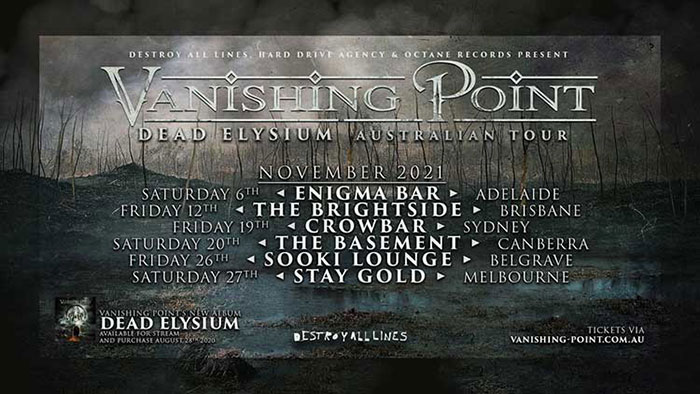